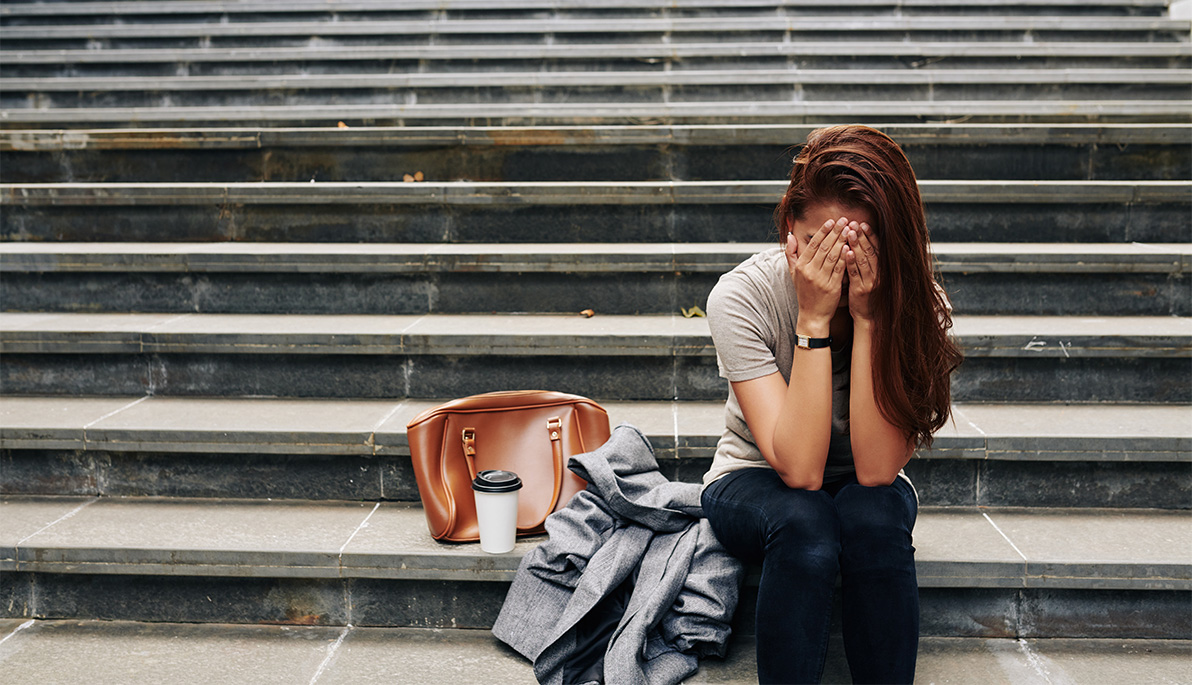 The nation’s suicide rate has jumped 33 percent since 1999, and suicide is now the second leading cause of death for Americans ages 10 to 24. In an op-ed published in Fortune, Liat Jarkon, D.O., assistant professor family medicine at NYIT College of Osteopathic Medicine (NYITCOM), argues that the rise in suicides is part of broader public health crisis—one that has been exacerbated by the insurance industry.

Jarkon, who serves as director of the Center for Behavioral Health and associate professor of family medicine, contends that insurance companies’ resistance to provide sufficient mental health coverage has fueled an epidemic that has contributed to needless deaths and gratuitous national spending.

“This is more than irresponsible—it's also counterproductive. If insurers really wanted to keep costs down, they'd expand coverage for mental health services—not limit patient access to care or make it difficult for mental health professionals to accept insurance,” she writes.

A 2017 study found that more than 17 million Americans had at least one major depressive episode that year. Depressed patients have an increased risk of major chronic conditions, such as diabetes, stroke, and heart disease. In 2016 alone, treating chronic diseases cost $3.7 trillion in the U.S, according to a 2018 Milken Institute report.

Despite these physical consequences, many insurers still do not cover mental health services. Those that do are legally required to make benefits “comparable” to physical health coverage, but many insurers have found ways to circumvent that requirement. These tactics often include refusing to cover treatments like therapy and antidepressants on the grounds that they aren’t “medically necessary.”

Ultimately, she claims that if insurers really wanted to keep costs down, they should expand coverage for mental health services.

“If insurers invested more on mental health care and expanded coverage, it may actually slash spending on chronic diseases over time. And more importantly, it might save lives.”

This op-ed is part of a New York Institute of Technology thought leadership campaign designed to help generate awareness and build reputation for the university on topics of national relevance. Read more op-eds by New York Tech experts.