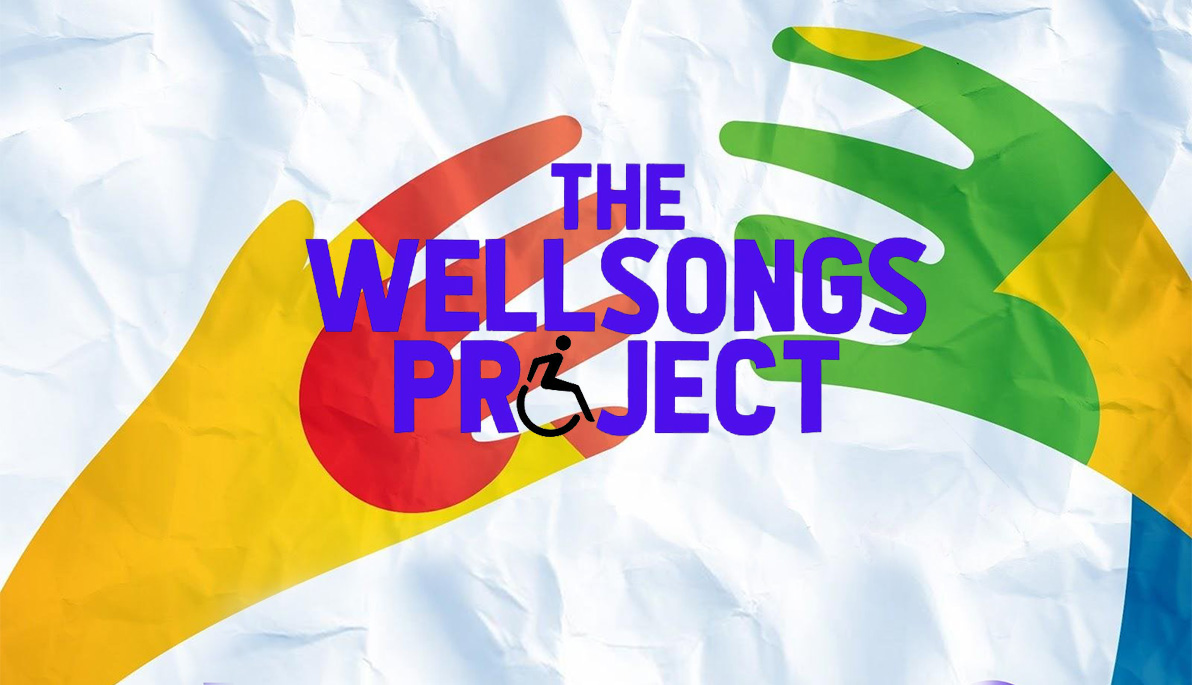 Occupational therapists are known for helping children with special needs to perform better at home and in the classroom. One New York Tech occupational therapist is empowering their performance on the stage through an initiative known as The Wellsongs Project.

Studies have shown that music can greatly enhance quality of life for people with special needs, helping them to increase verbal communication and social skills, improve body awareness and coordination, and reduce anxiety, among many other benefits. Taking it a step further, Michael Pizzi, Ph.D., OTR/L, associate professor of occupational therapy, collaborates with special needs children and their families to compose original songs about their personal journeys. The final product is a collection of songs that reminds each child that, though they face a unique set of challenges, they are loved and accepted.

Many children with special needs experience difficulties or delays with communication and speech, ranging from mild to severe. For example, an estimated 40 percent of children with autism spectrum disorder (ASD) are nonverbal. The children that Pizzi has collaborated with have had a variety of diagnoses, including ASD, genetic disorders with physical and emotional challenges, cerebral palsy, and Down syndrome. The Wellsongs Project gives them a voice, turning each family’s journey into a healing musical experience.

It may sound like a herculean task, but the songwriting process, according to Pizzi, is quite simple: he searches for families who are interested in participating, they meet and conduct a friendly interview, and then—using the families’ words—they write the song.

“These children and families are the heroes among us,” said Pizzi. “I brought composers with me to interview the children and their families, and then each composer would write a song for and about each child. The project eventually took on a life of its own, becoming The Wellsongs Project, and creating the awareness that disability does not mean inability, that we all live our lives authentically as we are born to do.”

To date, the initiative has touched hearts through a 16-song album performed by a star-studded cast of Broadway performers and a memorable 2016 concert at The York Theatre in New York City. The album is available for purchase at BroadwayRecords.com, with all proceeds going to charity, and also features two bonus tracks, including the song “I Love You,” which was written for a young man who was nonverbal. A second bonus track shares the story of Juan, a young man with ASD and impaired vision, whose story serves as a shining example of how music can empower children with special needs.

“One of the highlights was a blind, autistic young man who learned the song composed for him and sang it at the concert himself—fully memorizing each note and beat. He brought down the house and brought us all to tears!”

Pizzi and Brett Boles, one of his composers, wrote a musical, which they hope to debut by spring 2022 through donations to his nonprofit Touching Humanity, Inc., which uses the arts and education as a charitable means to empower individuals with special needs. The organization promotes occupational and social justice and disability awareness through arts programming, particularly the performing arts, and educational events that support wellness, health, and active participation in life. 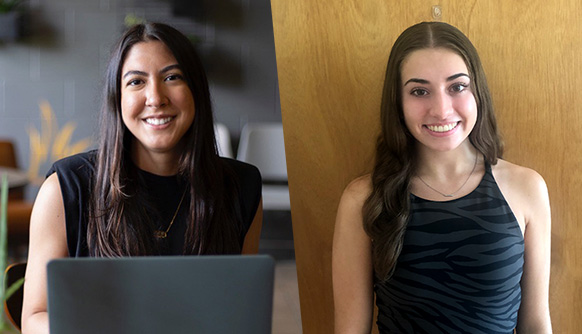