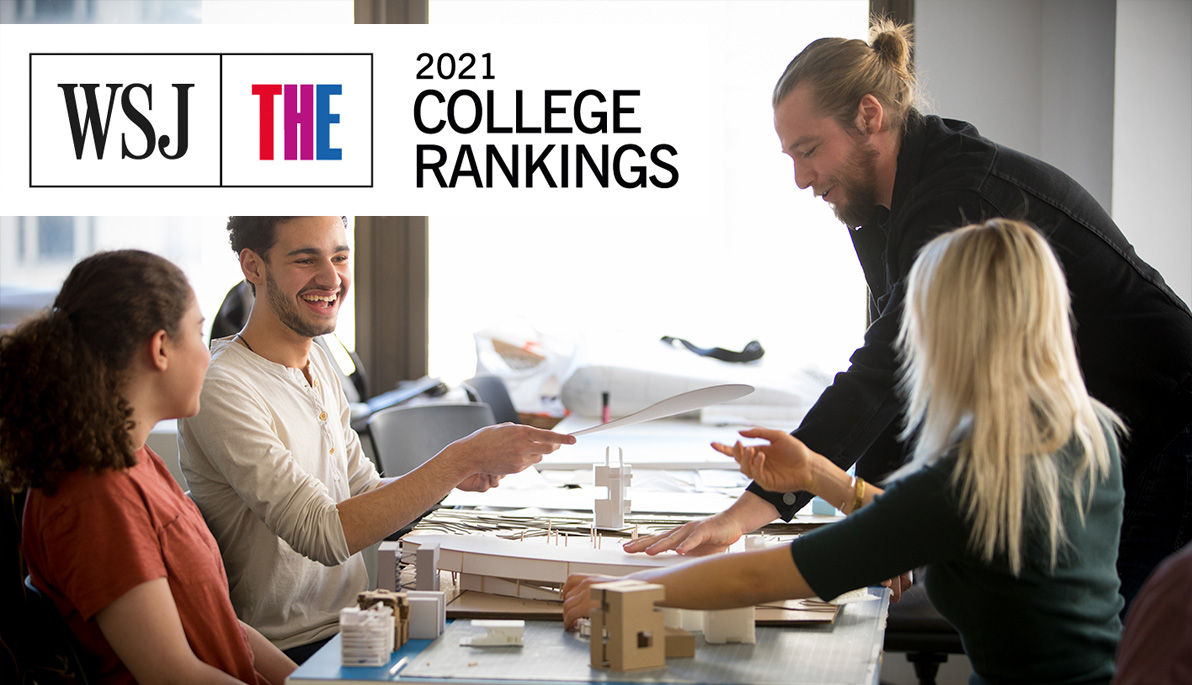 After moving up an unprecedented 130 points in the Wall Street Journal/Times Higher Education (WSJ/THE) rankings last year, New York Institute of Technology continued its sustained positive momentum and jumped another two spots. Moving from No. 266, New York Tech is now No 264 nationally, as reported in the September 18, 2020, edition of the Wall Street Journal and online. Among the 797 universities in the 2021 rankings, tied with Bard College, Duquesne, Iowa State, and Louisiana State. The rankings also placed it at No. 33 out of 79 universities in New York State and No. 101 out of 258 universities in the Northeast.

The rankings are based on a study the Wall Street Journal conducts with Times Higher Education, with scoring based on 15 key indicators that assess colleges in four areas: Outcomes, Resources, Engagement and Environment.

New York Tech was also ranked as one of the most diverse campuses nationwide, placing it at No. 8 among the Top Schools for Environment, a pillar that measures inclusion, diversity, and international student representation.

The university’s 2021 rankings in the Resources pillar demonstrated ongoing strengths in financial resources per student and faculty per student. In the Outcomes pillar, salaries of New York Tech graduates continued to rank well vs. competitors.

“Our laser focus on the student experience, in prioritizing our resources in support of our students, is clearly reflected in the 2021 WSJ/THE rankings,” said President Hank Foley, Ph.D.

Because of the challenges posed by the COVID-19 pandemic, the Wall Street Journal/Times Higher Education was unable to administer the student engagement survey for this year’s rankings, and instead utilized student survey data from the 2020 rankings.

The 2021 rankings will also be posted on the Times Higher Education website on October 7. 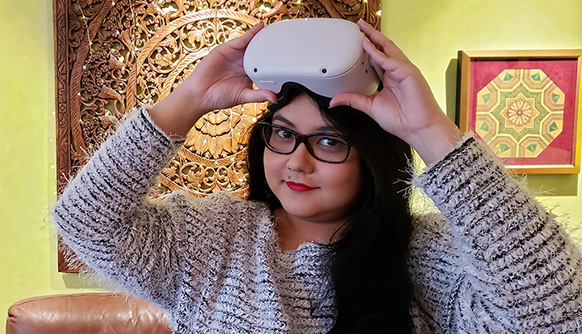