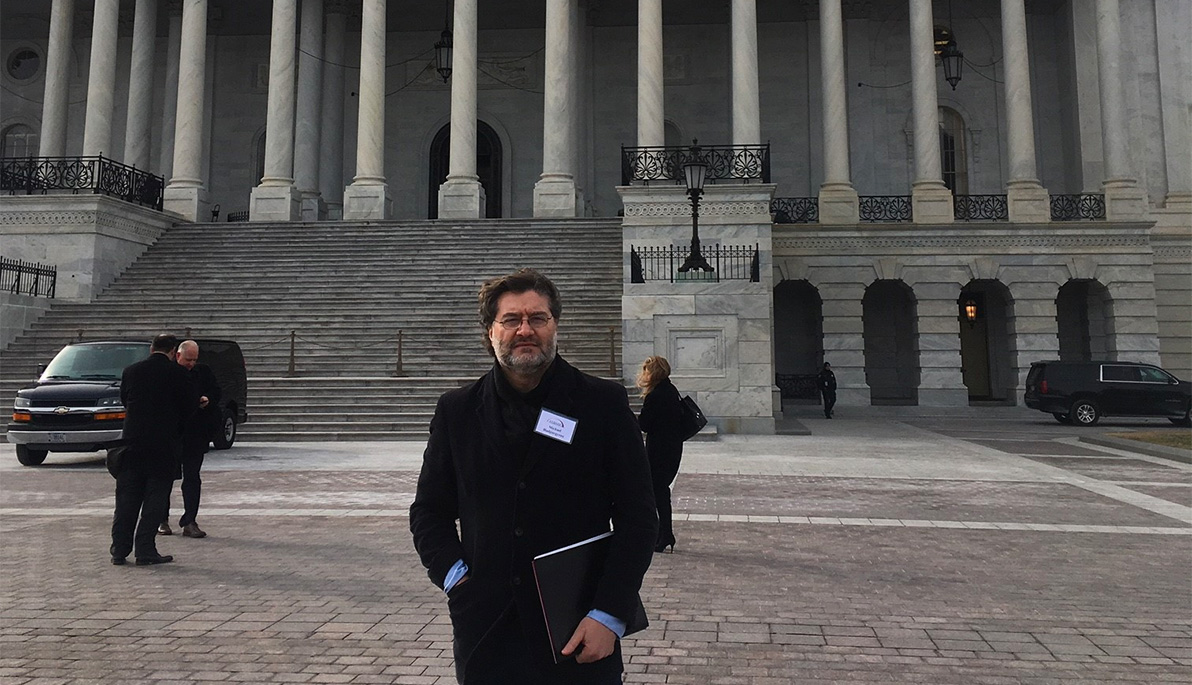 As people age, they slowly lose bone mass. Weakened bones can lead to osteoporosis leaving older adults more vulnerable to fractures, especially in the wrist, hip, and spine. According to the International Osteoporosis Foundation, one in three women and one in five men over age 50 will experience osteoporotic fractures. Experts agree that the best way to detect bone loss is through dual-energy X-ray absorptiometry (DXA) testing, but it’s not easily accessible or widely used.

Now, medical professionals and other advocates are trying to change that. On January 30, Professor of Life Sciences Michael Hadjiargyrou, Ph.D., and members of the American Society of Bone and Mineral Research (ASBMR) Advocacy and Science Policy Committee traveled to Capitol Hill to lobby for the amendment of S.3160, a bill to amend title XVIII of the Social Security Act. The bill, sponsored by Senator Susan Collins (R-ME), will establish a minimum payment amount for bone mass measurement and ultimately improve access to, and utilization of, bone mass measurement benefits under part B of the Medicare program.

Bones are familiar territory for Hadjiargyrou. He has spent much of his career studying skeletal repair. “Part of my research revolves around understanding the fracture repair process at the molecular and cellular level,” he said. Hadjiargyrou sat down with The Box to talk about the bill, why DXA testing is important, and how he became one of The New York Times’ most devoted letter writers.

Why should people care about this bill?
As we age, we lose bone mineral density. Knowing that our bones are weaker, we can take the appropriate precautions to prevent osteoporosis and/or associated bone fractures.

What does the current bill say? Why should it be amended?
The current bill seeks to raise the minimum reimbursement rate for office-based DXA tests. Specifically, it would raise the Medicare minimum reimbursement rate at $98. It is well documented that when Medicare decreased office-based DXA reimbursement to levels below the cost of providing the service to physicians, there was also a decrease of osteoporosis diagnosis. By [amending the bill and] raising the reimbursement to physicians, the use of DXA testing should increase, as should the diagnosis of osteoporosis. Obviously, the faster you diagnose osteoporosis, the faster you can treat the patient and avoid/prevent osteoporotic-related fractures.

Part of our committee’s work is to lobby on Capitol Hill, not just for this bill, but more importantly to increase research support by federal sponsors like the National Institutes of Health (NIH), National Science Foundation, NASA, Department of Education, Department of Defense, etc.

We hope that all three of our requests will be supported by these legislators.

What next steps do you anticipate for the bill?
I believe there is strong bipartisan support and thus the bill will pass.

On a different note, you were singled out by The New York Times last year as a devoted letter writer. How many letters have you written and what drives you to write about issues of public interest?
I have written hundreds of letters and had approximately 75 published. (My first one was published in 1991.) I write letters because I believe in participating in public discourse. I also feel very strongly about the topics I write about.

You seem to be passionate about many things. Where does this passion come from? It is innate! 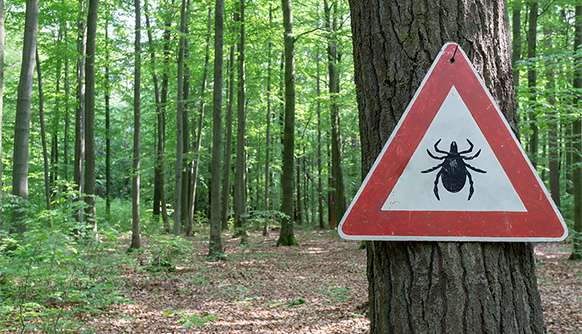 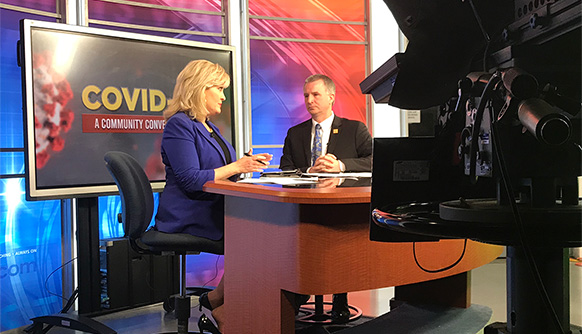 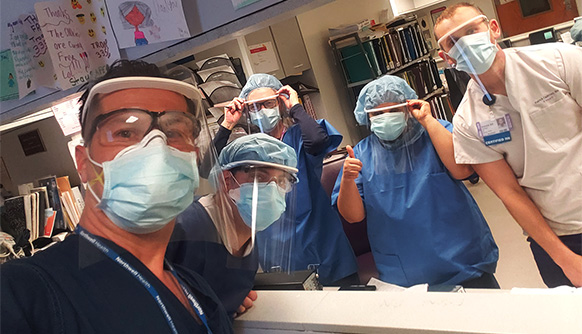 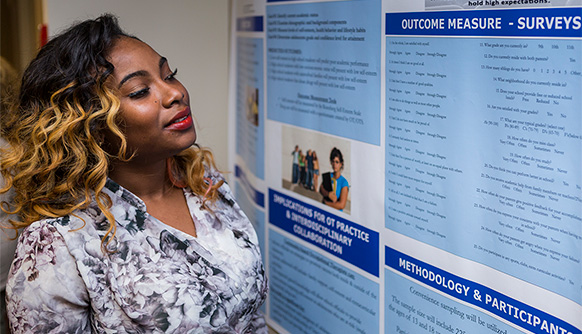