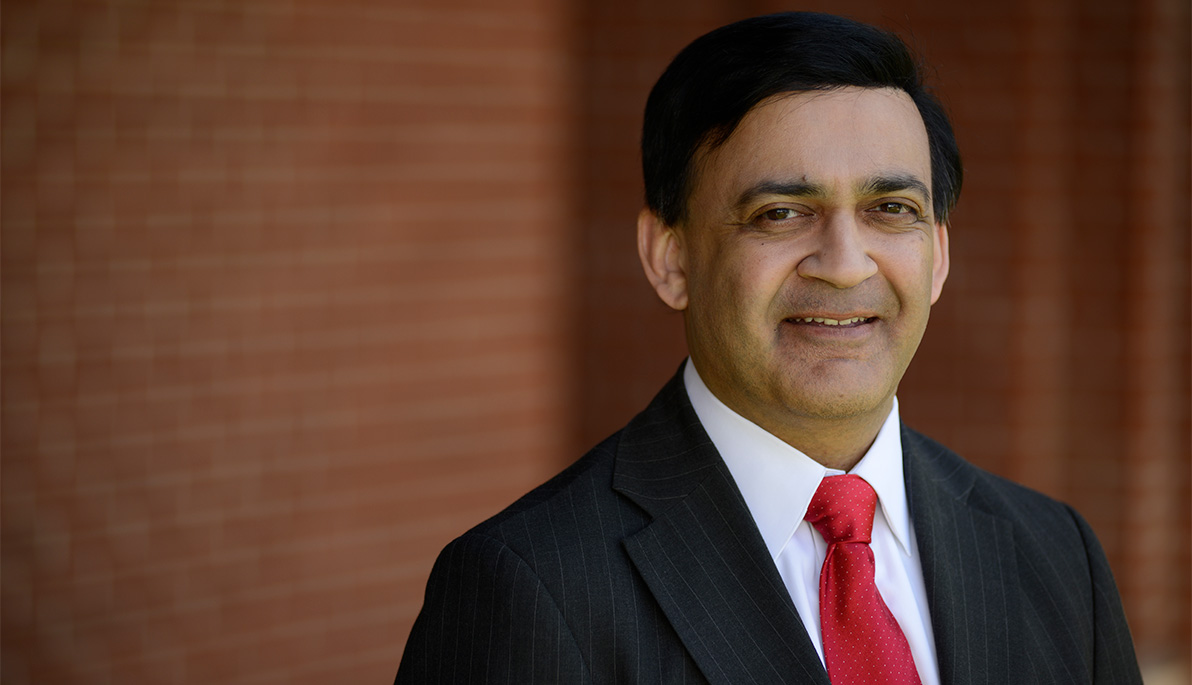 NYIT College of Osteopathic Medicine (NYITCOM) alumnus Humayun “Hank” Chaudhry (D.O. ’91) is nominated to Modern Healthcare magazine’s Annual List of 100 Most Influential Individuals in Healthcare. He is one of 300 individuals nominated to the list. Voting is open until September 29, 2020. Anyone may vote for up to five names from the list.

Chaudry, who serves as the president and CEO of the Federation of State Medical Boards (FSMB) of the United States, is the only osteopathic physician nominated this year.

Throughout Chaudhry’s career in the military, public health, medical education, and clinical practice, he has embodied the best of osteopathic teachings. In addition to his current role at FSMB, Chaudhry’s career has included positions as director of medical education at Long Beach Medical Center, commissioner of health services for New York’s Suffolk County, assistant dean for Pre-Clinical Education at NYITCOM, and physician and medical educator in the U.S. Air Force Reserves. Along the way, he earned his M.S. in Health Care Management from Harvard School of Public Health, embraced public service and banned trans fats (in Suffolk County in 2009), learned how to interact with the media, and continued to educate young doctors.

In 2017, Chaudry received an honorary degree at New York Tech’s 56th commencement ceremony. The next day, the lauded physician saluted NYITCOM’sClass of 2017 at the medical school’s annual hooding ceremony, advising the fledgling D.O.s. to “know that medical science will continue to progress and advance alongside you. The explosion of medical information also means that you will need to find the time to keep up with what is happening around you.”

He has also become a stalwart advocate for physicians’ mental health and wellness, a cause that recently brought him back to NYITCOM. In 2016, students proposed the idea of developing the Healing Path on the Long Island campus. The project was completed in 2017, allowing students, faculty, and staff a dedicated space to reflect and take inventory of their personal needs, wants, and goals. Learn more about the Healing Path. 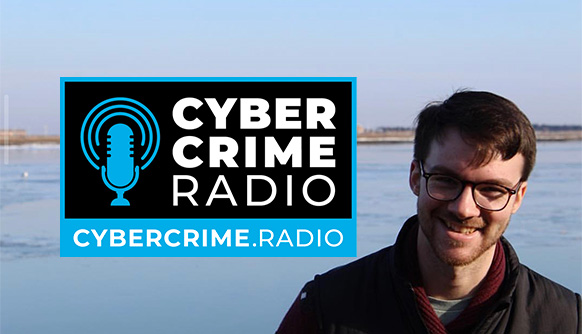 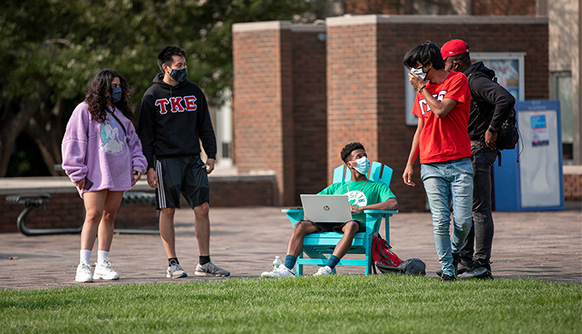 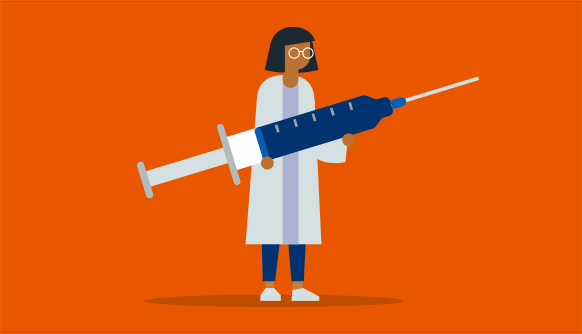 Get Your Flu Shot! 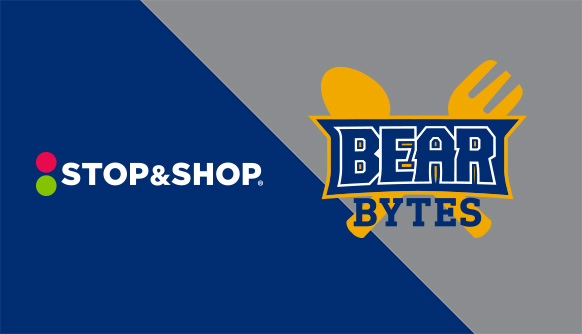