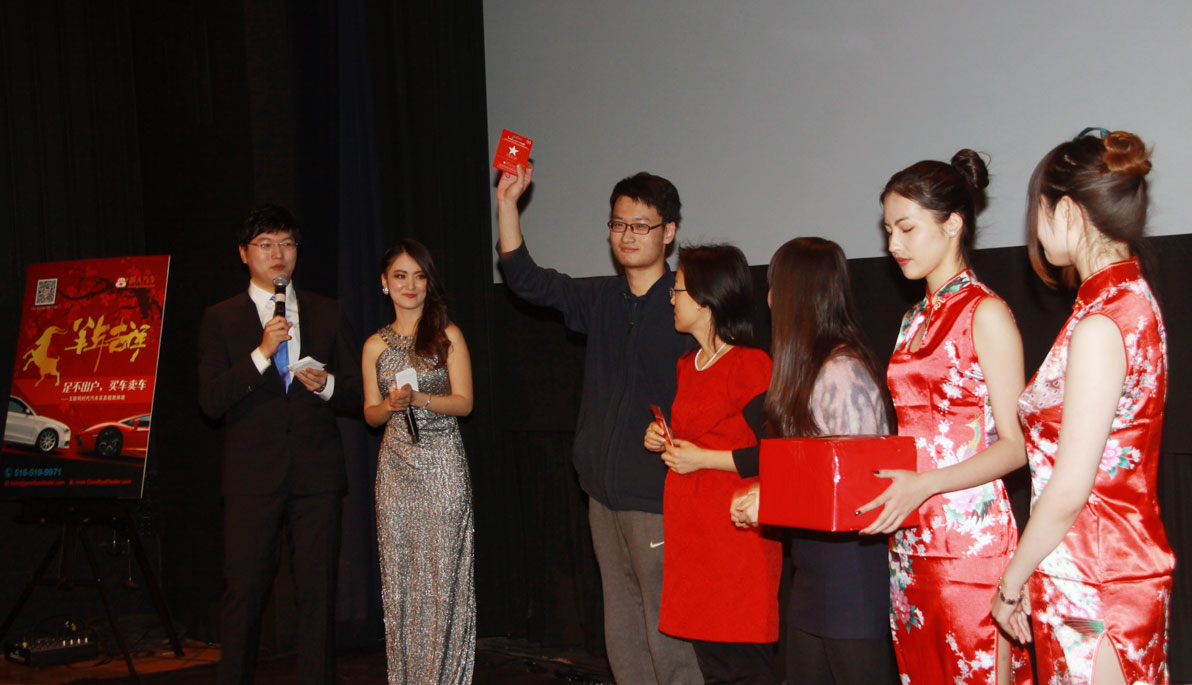 For most Chinese students, the Chinese New Year (or Spring Festival) means homesickness. A large distance lies between us and our hometowns, and our class schedule allows little time to return home. Our holiday is a time of reunion, when families gather to remember both the living and our past ancestors. Food offerings are usually made at a festive meal.

Here in New York, we usually celebrate on the eve of the New Year by having a big meal with our friends. Among the many restaurants in Manhattan's Chinatown and Flushing, Queens, we're able to find a taste of our hometown food. Another way to enjoy the happiness and warmth of friendships is to share a homemade "hotpot" with fellow Chinese students. Heat up a pot of broth and use chopsticks to dip in and cook raw vegetables, tofu, seafood, dumplings, meat, and more. It's a nice way to represent the cultural diversity of ingredients used by NYIT students from various parts of China.

NYIT's Chinese students found another way to celebrate their holiday on Feb. 13 at the Spring Festival Gala at NYIT Auditorium on Broadway. It was co-organized by the Center for Global Exchange, the Chinese Students and Scholars Association (CSSA), and the Global Exchange Organization (GEO) club. There were many performances such as singing, hip-hop dancing, electrical guitar and piano playing, a magic show, and even a funny skit. None of the performers were professionals in music or the arts, and the gala was a chance for them to show their out-of-class talents.

There are interesting stories behind the gala. Yuemeng Dong, gala director and president of CSSA, said coordinating the event was a challenge, given the diverging opinions of club members, but they eventually overcame differences and showed solidarity by divvying up tasks. Among the CSSA members who worked together were Xiaopeng Wang, social media director, Taiming Cao, treasurer, and Jingyi Zhu, vice president and event co-coordinator.

With only two hours to go before the event, Xiaopeng said a performer told him that he needed an electrical piano instead of electronic keyboard for his performance. Xiaopeng and two volunteers decided to rent the piano from a musical instrument store on 34th Street in New York City. They arrived to find no available rentals, so they rushed to another store on 36th Street and 10th Avenue and found the equipment. Unable to hail a cab, they carried two heavy boxes loaded up with the electric piano and audio system back to the 34th Street subway! Luckily, they got everything to NYIT in time.

This example and others impressed Cheryl Zhang, CSSA advisor and organizer of the spring festival gala. She said: "I'm proud of all the students involved in the event for their talents, efforts, and devotion in making the celebration so joyful and successful."

Feb. 19 is the official day of the 2015 Chinese New Year. I wish every NYIT student happiness during the holiday and throughout the year. 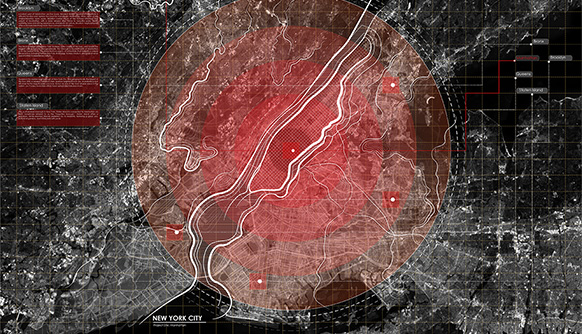 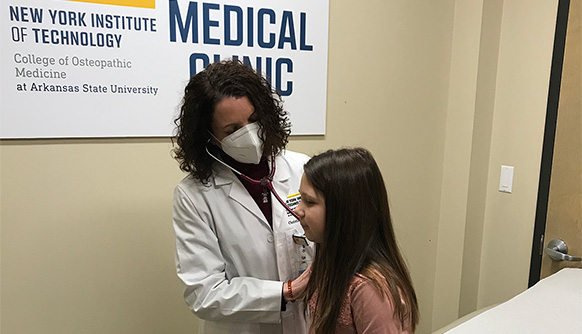 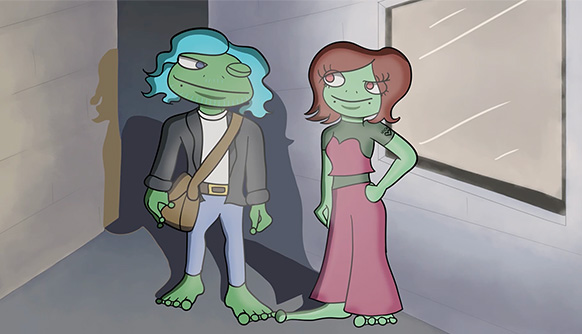 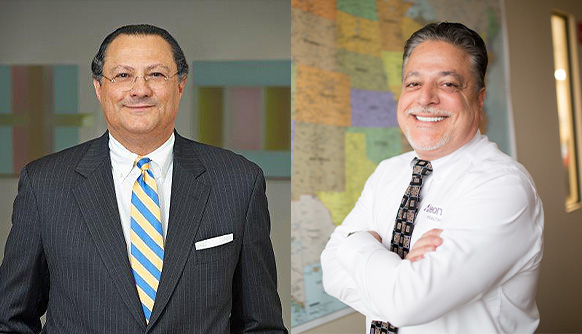