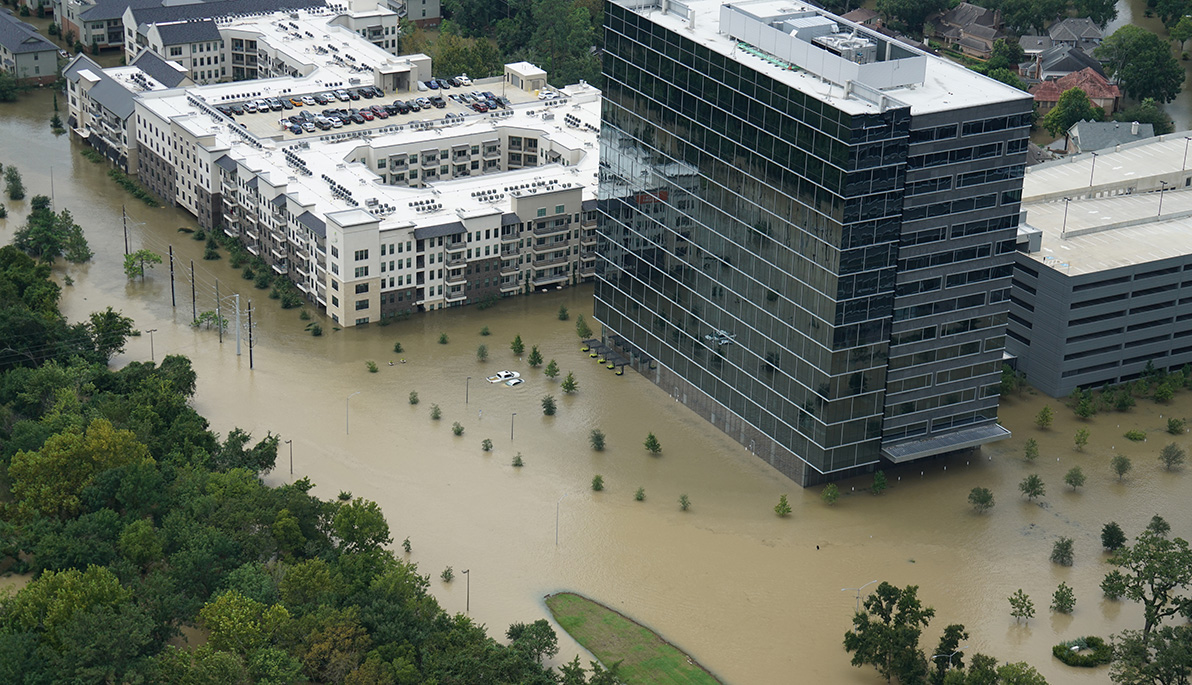 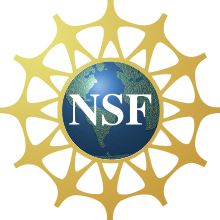 Researchers at NYIT, as part of a multinational consortium to enhance sustainability of the food/energy/water (FEW) nexus in urban environments, have received a grant from the U.S. National Science Foundation (NSF) to develop a 3-D data modeling tool known as IN-SOURCE. The consortium, which includes NYIT, City University of New York (CUNY), and several partner organizations in Germany and Austria, is one of 15 multinational groups that have been awarded more than $26 million for sustainability projects to be carried out between 2018 and 2021. IN-SOURCE has a total budget of about $1.7 million, funded over three years from various European funding agencies in addition to NSF.

According to the U.S. National Oceanic and Atmospheric Administration, 40 percent of the United States population resides in coastal areas, where “nuisance flooding” is increasing. Nuisance (or high tide) flooding occurs not because of a strong storm or hurricane, but because the water level is much higher than when the cities were built.

Severe storms are also increasing in both frequency and intensity. Superstorm Sandy (2012) was a wake-up call to the New York City area, and because New York gathers data from many FEW infrastructure types, it is a model megacity for IN-SOURCE. The New York City Mayor’s Office of Sustainability, among others, is eager for insights on how to manage limited resources to prevent another Sandy.

When IN-SOURCE is successfully completed, government agencies, policymakers, utilities, and other stakeholders in cities worldwide will have a software tool to simulate and visualize the impact of various environmental conditions and stressors on FEW distribution networks and urban infrastructure vulnerable to extreme weather and flooding.

Through its longstanding master’s programs in Environmental Technology and Sustainability, Electrical and Computer Engineering, and Energy Management, NYIT College of Engineering and Computing Sciences has conducted collaborative sustainability research as well as hosted workshops and conferences on clean energy, water management, the water-energy nexus, the FEW nexus and sustainable megacities, and related topics since 2010. Students and faculty in the master’s program in Urban and Regional Design, in NYIT School of Architecture and Design, also play an important role in sustainability research for the world’s megacities.

With government agencies and utility companies spending billions of dollars to prevent power outages and interruptions in the flow of food and water, policymakers ideally will be able to use IN-SOURCE to visualize outcomes before investing taxpayers’ or shareholders’ money. Better managing infrastructure investments in the near term ultimately may mean fewer people stranded in upper floors of tall buildings, fewer cars stuck waiting in lines at gas stations, and a more reliable supply of water and food.

“Global warming is not a scarecrow,” said NYIT’s principal investigator on the project, Ziqian (Cecilia) Dong, Ph.D., associate professor of electrical and computer engineering. “Damage from flooding has already increased noticeably in many coastal regions, and decision-makers need help gathering and interpreting data to allow meaningful, practical interventions as soon as possible. This project responds to that need.”

In addition to Dong, NYIT’s team includes Jeffrey Raven, FAIA, LEED BD+C, associate professor and director of the master’s program in Urban and Regional Design; and Marta Panero, Ph.D., director of strategic partnerships for the College of Engineering and Computing Sciences, and vice president for strategic communications and external affairs Nada M. Anid, Ph.D., who co-authored NSF synthesis reports on FEW workshops in 2014 and 2015. Several undergraduate and graduate students will also contribute to IN-SOURCE.