The American Heart Association has awarded a $308,000 grant to NYIT's Satoru Kobayashi, Ph.D., for his studies on how cellular processes contribute to cardiac failure in an animal model of diabetes.

Kobayashi, an instructor in the department of biomedical sciences, will explore the cellular and molecular mechanisms in cardiac cells that may be affected by high blood sugar associated with diabetes. His target is the lysosome—the cell’s quality control system responsible for cleaning up cellular waste.

“About 60 percent of the deaths of diabetic patients are caused by heart disease,” said Kobayashi. “Our research group and other previous studies have found some evidence showing that the lysosome does not function correctly in the diabetic heart. We are looking at how high glucose levels affect the lysosome’s ability to do its job of enabling optimal cardiac function.”

In a four-year study at NYIT College of Osteopathic Medicine (NYITCOM), Kobayashi aims to discover the process through which the membranes surrounding lysosomes are damaged, allowing the release of a protein that damages cardiac cells. Kobayashi, several colleagues, and student researchers will induce diabetes in mice through drugs and genetic modifications. They will focus on the condition of the lysosome’s membrane and the effect of releasing the protein on heart cells.

“Understanding the mechanisms, such as what causes the leak in the lysosome membrane and how much impact the leak has, will help to provide new ideas for therapy or drugs to prevent the damage caused by diabetes,” said Kobayashi.

The American Heart Association said Kobayashi is “a well-trained and promising junior scientist” conducting “highly clinically relevant and significant” research. Only 30 of 369 applications were approved for funding, and Kobayashi’s proposal scored among the highest.

Kobayashi completed his Ph.D. in molecular biology in 2002 at the Iwate University in Japan. Prior to his work at NYIT, he collaborated on several cardiac studies with NYIT Biomedical Sciences Professor/Chairman Martin Gerdes, Ph.D., and Associate Professor Rong Liang, Ph.D., while they were at the University of South Dakota. 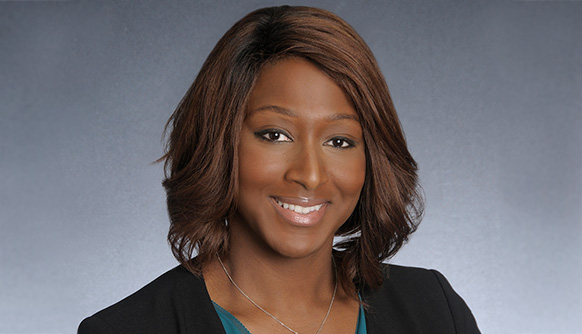 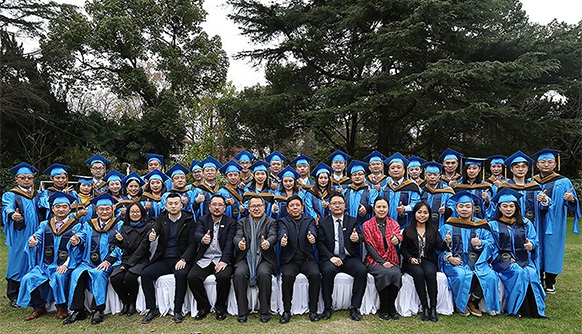 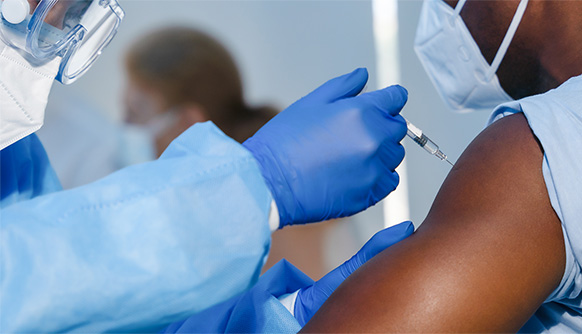