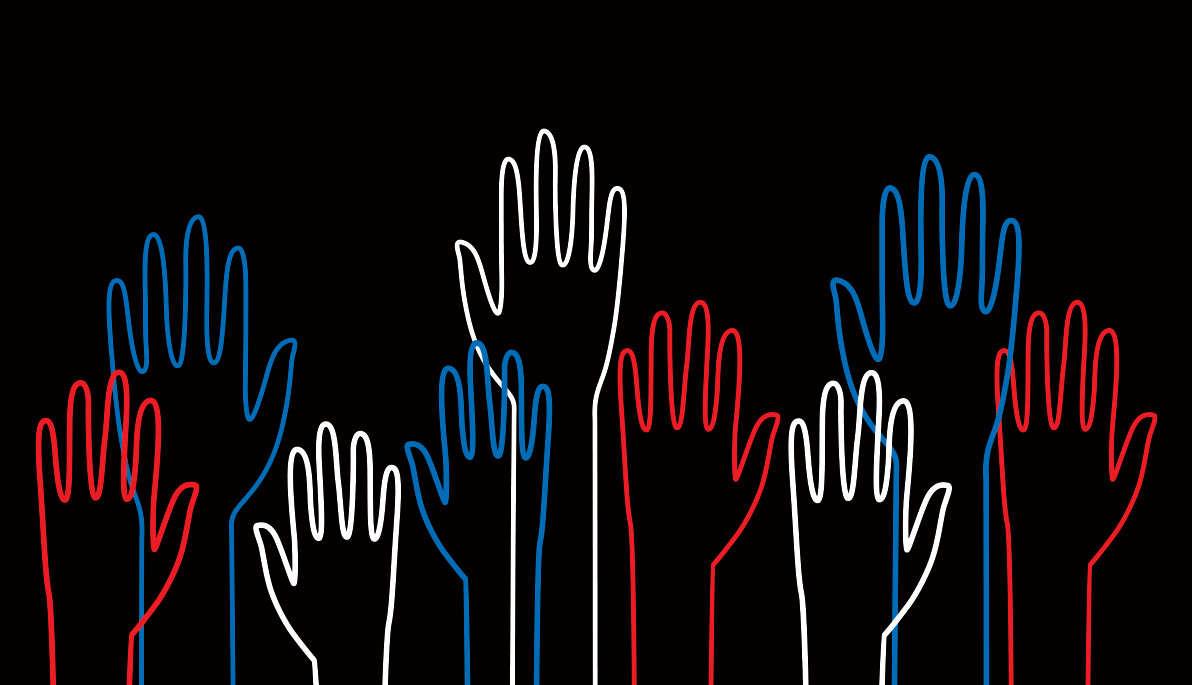 Election season is here again, and 2020 is expected to generate one of the highest voter turnouts in years, especially for young people and college students.

This year’s United States national election on November 3 is about more than the presidential election. Over one-third of the Senate and all the members of the House of Representatives are up for election. Many state and local races and ballot measures will also be decided.

Young voters are historically less likely than their older counterparts to turn out for elections. In 2018, Forbes estimated that the voting turnout for students was at 40 percent, and before then, it was hovering at a low 19 percent. A recent poll conducted by the Knight Foundation predicts that this year’s voter turnout among students will be at an all-time high, with 71 percent of students expected to vote.

However, this prediction can only come true if young voters cast their votes and make their voices heard. Because every vote matters, New York Institute of Technology is encouraging students to act on their civic duties through its New York Tech Votes initiative.

The initiative, launched by the Office of International and Experiential Education, aims to educate students on government systems and the importance of voting. Recent civic engagement events have included the Get out the Vote Create-A-Thon, a contest aimed to engage students in voting through art and creativity, and information sessions on voter registration, among others.

Students are also fulfilling their civic duties beyond these events. For National Voter Registration Day on September 17, volunteers across the New York City and Long Island campuses registered people to vote and provided information on political institutions, organizations, and activities.

Tune in to Civic Thursdays during free hours to join the conversation, and view more upcoming civic engagement-focused events. 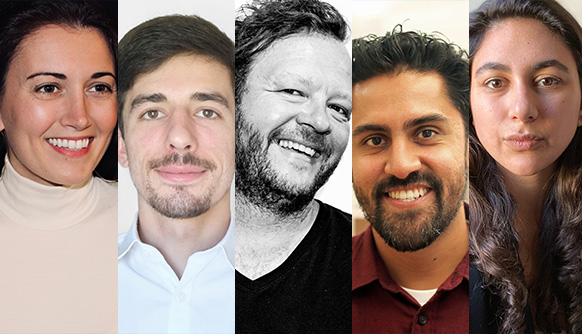 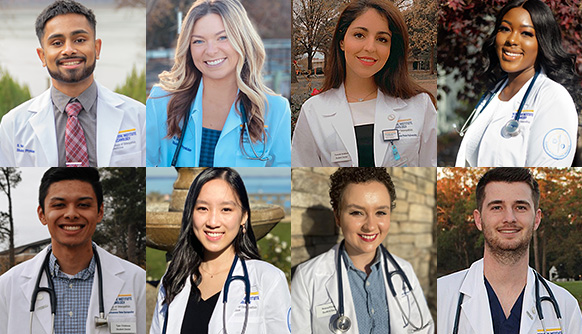 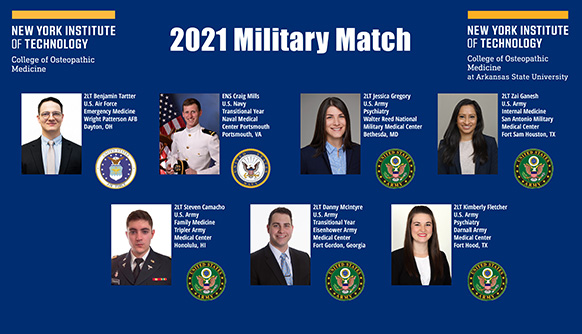 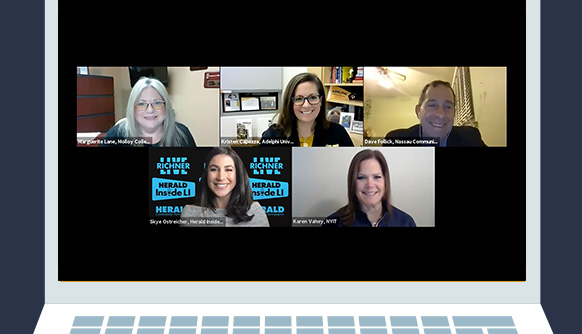