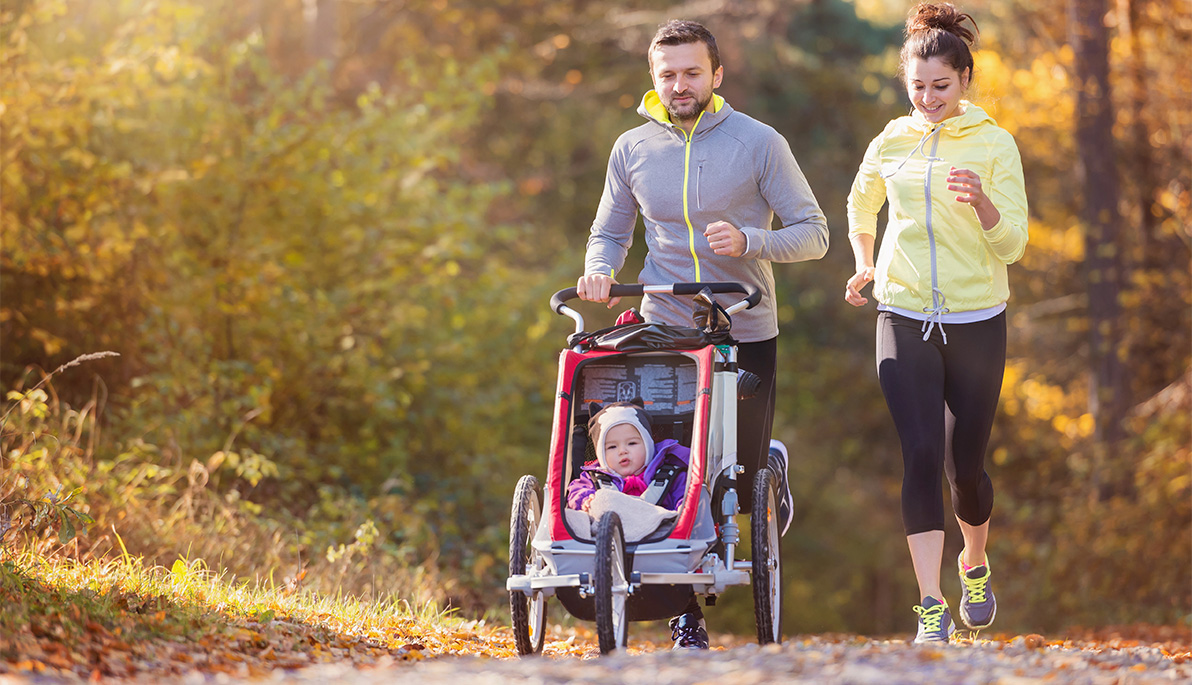 Babies are at far greater risk of brain damage than previously thought. Even seemingly innocent activities, like a run in a jogging stroller, can inflict abusive head trauma.

In an op-ed in International Business Times, Milan Toma, Ph.D., assistant professor of mechanical engineering at NYIT College of Engineering and Computing Sciences, highlights these conclusions from a study he co-authored, and urges they be used to better educate new parents and inform manufacturers as they design products like car seats and safety helmets.

Abusive head trauma, or AHT, is typically referred to as "shaken baby syndrome"—the consequence of deliberate abuse. Annually, 1,300 infants are estimated to suffer this brain trauma. Roughly one in four dies; about 80 percent of survivors develop lifelong disabilities.

“Of course, the overwhelming majority of parents would never intentionally harm their children. But, as our new research makes clear, it's possible to inflict AHT without even knowing it,” Toma says.

It's difficult to diagnose AHT and there's no ethical way to observe or replicate such injuries in a scientific setting. But there is a way to study the problem; namely, using computer models to simulate the biomechanics of AHT and look at how the cerebrospinal fluid cushions the brain when a child is shaken repeatedly.

Even at the lowest frequency studied—two shakes per second—a single shake is dangerous. After that initial shake, the cerebrospinal fluid stops cushioning the brain altogether, causing the child’s brain to collide with the skull wall.

At the very least, researchers should use/ biomechanical simulations to evaluate the safety of existing baby products. “It's time to minimize this trauma—or eliminate it—by using these findings to better educate new parents and design safer baby products,” Toma concludes.

Speaking Up: How to Take Action and Create Change