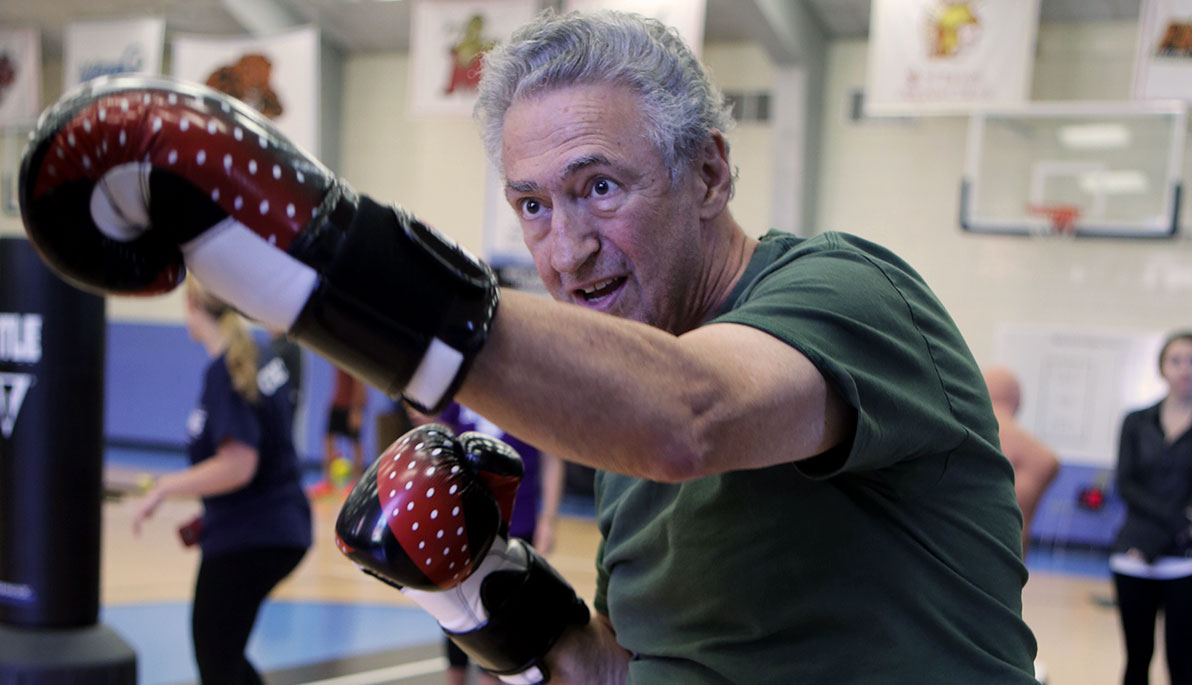 The Rock Steady NYIT program combines physical workouts with social interactions that forge camaraderie among patients and assist in the treatment process.

Dozens of patients with Parkinson’s Disease are wrapping their hands, slipping on gloves, and boxing each week at NYIT as part of a new program to help patients feel stronger in the face of the debilitating effects of the movement disorder.

“The benefits of the program are two-fold,” says Leder. “We know that exercise is the one thing that may help prevent progression of Parkinson’s Disease. Plus, this program is fun, and we’re seeing that patients actually want to engage in this physical activity.”

In each one-hour class, held inside the Sports Complex at NYIT-Long Island, patients jab at punching bags and engage in other exercises that build confidence and camaraderie.

Rock Steady Boxing was founded in Indianapolis 10 years ago by a former county prosecutor who was diagnosed with Parkinson’s Disease at the age of 40. He experienced dramatic improvement in his health and agility by engaging in rigorous workout regimens such as boxing—he discovered he was fighting back, literally, against a neurodegenerative condition. Leder and her instructors attended a Rock Steady certification program in May 2016 after hearing about the program from a patient at the Adele Smithers Parkinson’s Disease Treatment Center.

“This is a great opportunity for NYIT students,” says Leder. “For many of them in their first or second year, this is their first exposure to Parkinson’s Disease patients. They’re getting to see not only the clinical aspects of the disease but also how patients are improving. They get to interact with them in a unique, less clinical manner.”

Exercise is key for Parkinson’s patients but it can be difficult to get some patients motivated and excited about treadmills, weights, and stationary bikes. At Rock Steady NYIT, Leder and other NYIT health care professionals, as well as student physicians and physical therapy students, lead participants through classes with group activities, games, and boxing exercises designed to improve their physical and mental stamina. Medical students serve as sparring partners and exercise guides.

In warm ups, the patients and students play dodgeball, march, stretch, and exchange high-fives and smiles.

“I am thrilled to be involved with a group of people who are living with and battling the same monster that I am,” says Ros Drukker, 61, who was diagnosed with Parkinson’s Disease six years ago. “I am with them during a very positive and inspirational activity, and there’s no time for negatives. I am completely free and uninhibited in their presence and that is relaxing.”

Approximately one million people in the United States have Parkinson’s Disease and 60,000 are diagnosed with the neurodegenerative brain disorder each year, according to the Parkinson’s Disease foundation. There is no cure, and patients typically take medication to help control symptoms.

At NYIT’s W. Kenneth Riland Academic Health Care Center, hundreds of patients see a variety of specialists, including physical and occupational therapists, osteopathic physicians, and a speech therapist, to help manage the disease. Word-of-mouth about the program—the only one of its kind on Long Island—has grown. Patients pay only $20 per class.

“It’s a transformative program,” says Daniel Moussouros, a first-year student at NYIT College of Osteopathic Medicine. A black belt and former karate instructor, he notes how this type of physical and social activity offers unique benefits to people with Parkinson’s Disease. “Focusing on symptoms and limitations is something they encounter all the time in their treatment,” says Moussouros. “But we help them realize just how much they can accomplish. Our boxers appreciate this and you can see the difference it makes. I find it extremely fulfilling to be a part of that.” 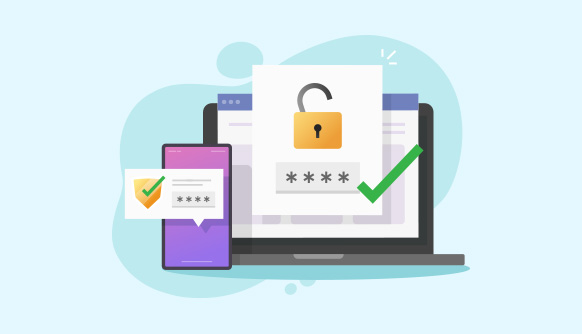 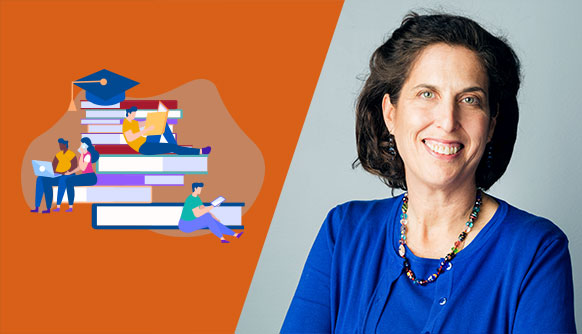 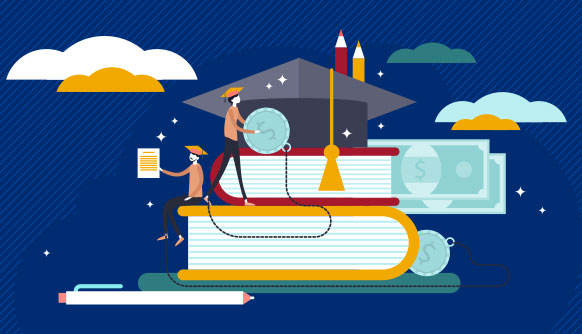