Pictured: A representation of the various sizes of bodies and brains in related animals. Variations reflect the evolutionary pressures on body size that mammals have experienced with the major climate changes 65 million and 23 million years ago.

Scientists have long believed that mammals evolved larger brains to allow for greater intelligence. A new study published in Science Advances suggests that having a bigger brain (relative to body size) may not make an animal smarter.

Evolutionary biology expert Brian Beatty, Ph.D., associate professor of anatomy at NYIT College of Osteopathic Medicine (NYITCOM), was among 22 international researchers who contributed to the study, which is the largest of its kind to reveal how the relative brain size of mammals has changed over the last 150 million years.

Working alongside lead investigators from Stony Brook University and the Max Planck Institute of Animal Behavior, as well as experts from other notable institutions, Beatty helped to piece together a timeline of brain size development. The international team, which included biologists, evolutionary statisticians, and anthropologists, compared the brain mass of 1,400 living and extinct mammals. For the 107 fossils examined—including those of ancient whales and the oldest Old World monkey skull ever found—they used endocranial volume data, which measures the size of the area within the skull. Data was then analyzed to compare brain size vs. body size over deep evolutionary time.

The findings show that as mammals evolved, brain-to-body ratio has not followed a steady pattern. Famously “big-brained” humans, dolphins, and elephants, for example, attained their proportions in different ways. Elephants increased in body size, but surprisingly, even more in brain size. Dolphins, on the other hand, generally decreased their body size while increasing brain size. Great apes showed a wide variety of body sizes, with a general trend towards increases in brain and body size. In comparison, ancestral hominins, which represent the human line, showed a relative decrease in body size and increase in brain size compared to great apes.

Beatty notes that these complex and inconsistent evolutionary patterns suggest that scientists should re-evaluate the deeply rooted belief that a larger brain indicates greater intelligence.

“As it turns out, brain-to-body size evolution may not be a direct measurement of intelligence,” says Beatty. “In many cases, changes in body size occurred over time to suit environmental pressures, such as a new habitat or way of moving, which are unrelated to intelligence.”

In other words, changes in the brain-to-body size ratio could say more about body evolution than brain evolution. For example, the highly intelligent California sea lion attained a low brain-to-body ratio because natural selection found larger bodies more advantageous for the animal’s semi-aquatic environment, not because of selection on decreased brain size.

The study further showed that most changes in brain size occurred after two cataclysmic events in Earth’s history: the mass extinction 66 million years ago and a climatic transition 23 to 33 million years ago. After the mass extinction event at the end of the Cretaceous period, the researchers noticed a dramatic shift in brain-body scaling within some animal lineages, with rodents, bats, and carnivores filling the void left by extinct dinosaurs. Roughly 30 million years later, a cooling climate in the Late Paleogene led to more profound changes, with seals, bears, whales, and primates all undergoing evolutionary shifts in their brain and body size.

“It seems that much of the variation in relative brain size found in today’s mammals can be explained by changes that their ancestors experienced following these major climatic changes,” says Beatty. “This includes some of the biggest brains, like those of dolphins, elephants, and great apes, which all evolved their large proportions after the climate change event in the Late Paleogene. The changes in body size associated with oceanic changes have been particularly extreme, and we see that with cetaceans.”

The authors conclude by suggesting that truly capturing the evolution of intelligence will require an increased focus on neuroanatomical features. They encourage future studies that examine the brain regions known for higher cognitive processes. 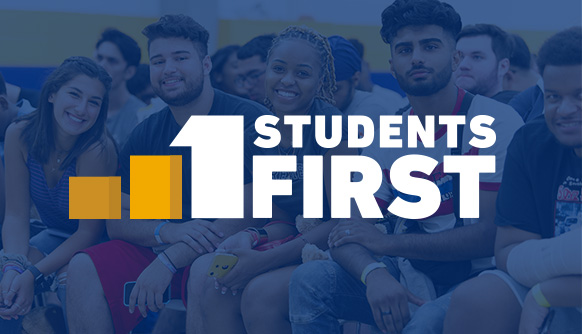 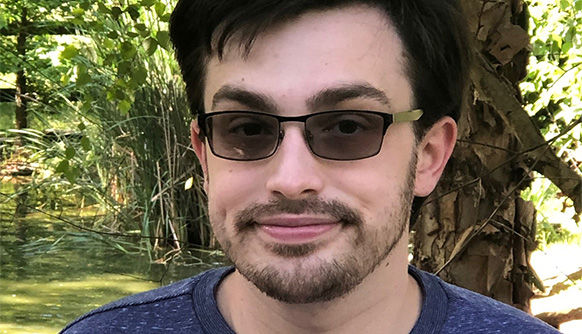 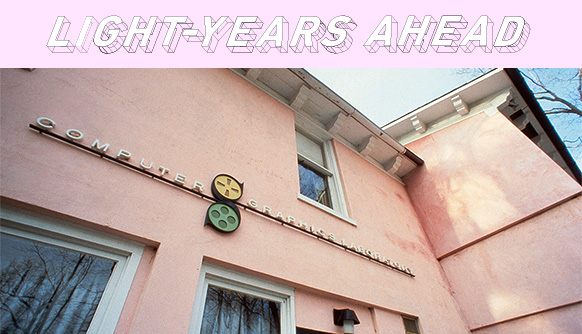