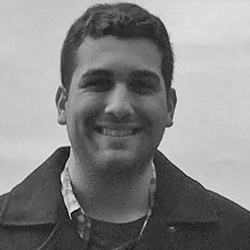 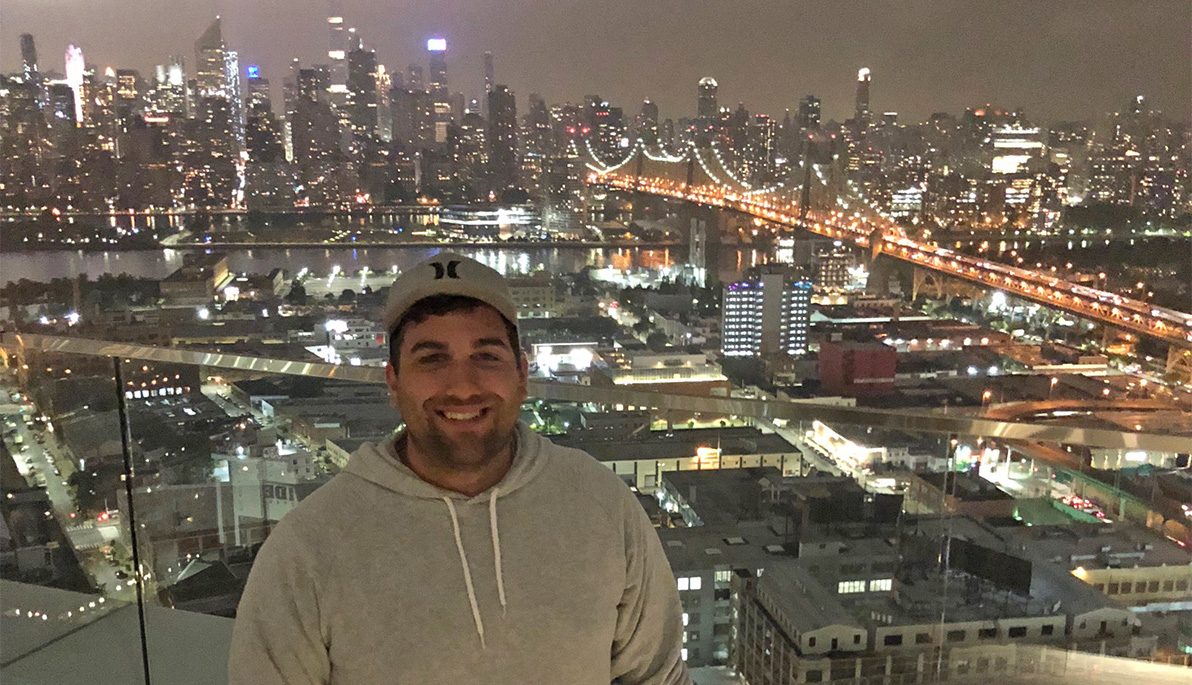 Building the Mechanics of a Career

For Matt Ruggiero, being a student at NYIT is a family affair. “My sister and brother had attended NYIT so I was familiar with the Old Westbury campus, and I also liked the fact that it was close to home,” he says.

But his connections weren’t the only thing that drew him to the school. “NYIT has a good reputation as an engineering school, and I enjoy the smaller class sizes compared to a bigger university. You get to know your classmates and professors much better, and that makes going to school more enjoyable.”

As a high school student in Seaford, N.Y., Ruggiero always did well in his physics and science courses and was drawn to the field of engineering. “At first I was unsure whether I’d be better suited doing mechanical or electrical engineering, but looking back I am happy with the choice I made.”

Choosing mechanical engineering is paying off and providing him with many unique opportunities. Along with fellow NYIT student Fady Elgindy, Ruggiero received a prestigious Undergraduate Research and Entrepreneurship Program (UREP) mini-grant, which they are using for their project Inverse Finite Element Analysis to Assess Mitral Valve Sensitivity to Experimental Setup, a complex study of the heart’s mitral valve.

“It was a really cool experience getting to learn more about how we can use modern technology to better understand our own human anatomy,” he says. The purpose of the research was to accurately predict how much the mitral valve shrinks when it has been excised from the heart, exposed to air for the first time, and mounted in a typical experimental setup.

Under the guidance of their research supervisor Assistant Professor Milan Toma, Ph.D., Ruggiero and Elgindy ran simulations on a full-scale 3D model of the heart valve to observe the amount of particulate that would penetrate the seal. (A healthy valve shouldn’t allow blood to flow through it when the leaflets are shut completely.) Then they assessed the results and adjusted the scaling of the leaflets until they saw a typical heart valve function. The software would run for days at a time performing iterations to minimize the final error. “At the end of the research we found the final result was shown to shrink up to 30 percent,” says Ruggiero.

In addition to working on impressive research, Ruggiero is a part of the school’s American Society of Mechanical Engineers (ASME). “Last semester we took part in the ASME E-Fest competition at Penn State,” he says. “It was a lot of fun getting to work with my hands and compete against other engineering schools from the country.”

Ruggiero plans to get his professional engineering license and pursue some aspect of mechanical engineering. “The professors have been helpful and encouraging whenever I talked with them about it,” he says. “Mechanical engineering is so broad and offers so many different opportunities. You can find work in HVAC, automotive, aerospace, construction—the list goes on and on.”