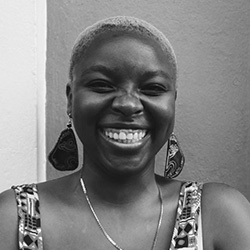 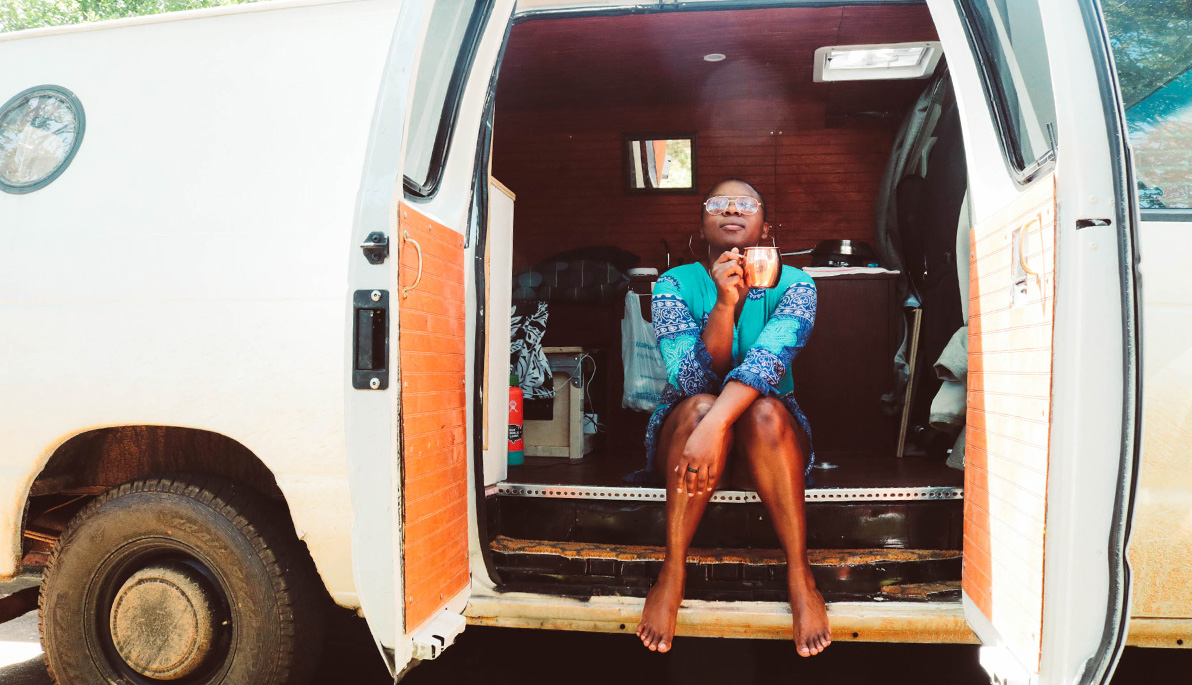 Renee Blair (B.S. ’17) comes from a family of engineers. “Most, if not all, the men in my family are engineers,” she says. “They all have something tangible they can say they’ve had a part in creating, career-wise, and I want that for myself.”

Before getting her Bachelor of Science in Engineering Management, Blair wanted to study art. “I had a passion for drawing and painting,” she says. But in the end, she opted for creating things on a larger scale. “I had always been fascinated by the process of bringing ideas to life, especially structures, so I decided to further my education at NYIT because they gave me a chance to prove to myself that my dream of becoming an engineer was not impossible.”

Blair thrived in her studies and was awarded the Nanjing Study Abroad scholarship, the Edward Guiliano Global Fellowship, and the NYIT Global Exchange Scholarship.

With the support of the Edward Guiliano Global Fellowship, Blair spent a week in Bocas Del Toro, Panama. “I volunteered as a teaching assistant with the non-profit organization, Give and Surf,” she says. The volunteer-driven organization helps to improve the lives of the people in the community of Bocas Del Toro through a number of projects, including educational programs and community development. “My weekdays were spent in the classroom, participating in educational classes and recreational programs,” says Blair.

Blair would ultimately like to become a project manager in the construction field, more specifically residential development, and she is well on her way to making her dreams come true. “The thing that excites me most about engineering management is seeing and knowing how all the pieces of a project are put together,” says Blair. “It’s one thing to see a structure and admire it, but having the knowledge of the relevancy of every little part of it makes it even more special.”

Blair feels that NYIT has provided her with a network of peers and professionals that she can connect with to help in the advancement of her career. But before she settles down, she is indulging in a bit of wanderlust. “Before graduating, I promised to reward myself with a grand adventure, so I decided to take a year off to embark on a national road trip around the country while living in a converted van,” she says. “It also gives me a chance to make connections and decide where I would want to settle in my career.”

Now that her year of travel is coming to an end, Blair plans to focus on her career. “During my time on the road, I gained a host of knowledge and skills that I will be able to apply in the workplace,” she says. “I had to become a lot more resourceful, [learn to think] quickly, and be adaptable for starters.”

With her degree in hand and valuable life experience, Blair is ready to take on whatever challenge comes her way.