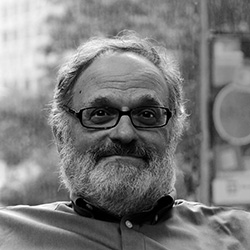 Stan Silverman specializes in the application of instructional technologies to enhance teaching and learning in K–12 settings. He currently serves as the chair of the NYS Teacher Center Technology Committee, as a member of the NYS Board of Regents Technology Council, with the Professor Garfield Foundation, and is serving as a mentor in the Intel Education Accelerator. Silverman also runs the Technology Based Learning System Department that supports numerous grants and contracts supporting K–12 education throughout the United States, as well as coordinating the establishment of public/private partnerships in New York State.

He received his degree in Physics from SUNY Stony Brook and his administrative degree from C.W. Post (LIU).