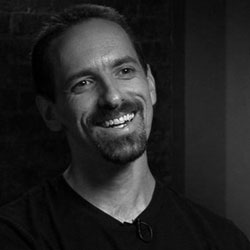 Michael Schiavi teaches a wide selection of literature seminars and ESL composition courses. Celluloid Activist, his biography of LGBT and AIDS activist Vito Russo, was published by University of Wisconsin Press in 2011. Schiavi appeared as Vito Russo's biographer in the 2011 documentary Vito (HBO/Automat Pictures), and he has taught LGBT literature courses at Pace University. He is a proud volunteer at the Trevor Project and is currently researching anti-LGBT bullying in American schools.