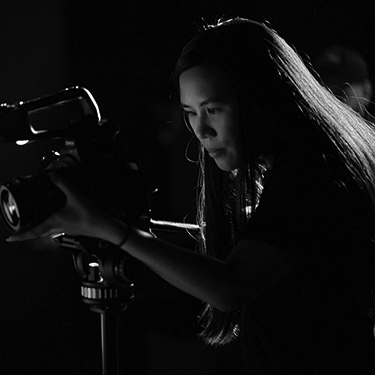 Lee Milby graduated from The Cooper Union School of Art and exhibited paintings and performances in galleries and shows across New York City. After developing a severe allergy to oil paint, she shifted her focus to film and has since directed dozens of music videos, four short films, and a TV pilot. Her work has won awards and accolades in both nationwide and international film festivals. In addition to her directing work, she has also created storyboard art and illustrations for internationally recognized brands such as the NAACP, Ben & Jerry’s, Kate Spade, Emergen-C, the Olympics, and many more. 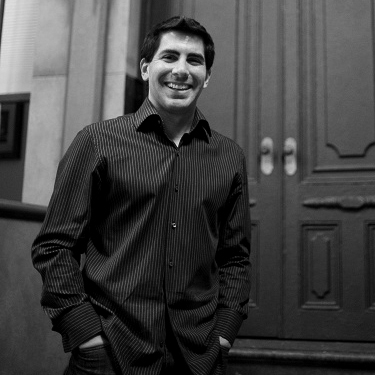 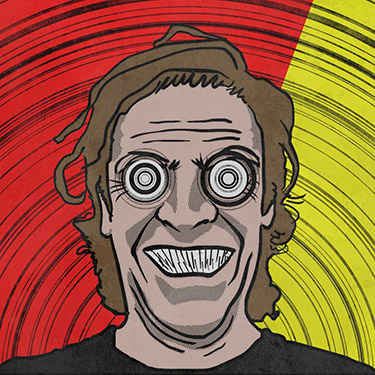 Mark Reynolds is a New York City-based animator and visual effects artist who has created work for screens large, small, virtual, and live-projected. His recent work can be seen in HBO’s documentary The Lady and the Dale, Starz’ The Girlfriend Experience, and the horror feature Separation, as well as in the odd animated short films “Baiser (Kiss)” and “Whence Come Brussels Sprouts” which have been played at film festivals across seven countries. In addition to his freelance work, he teaches at the New York Film Academy, and serves as Secretary for the New York City chapter of ACM SIGGRAPH. 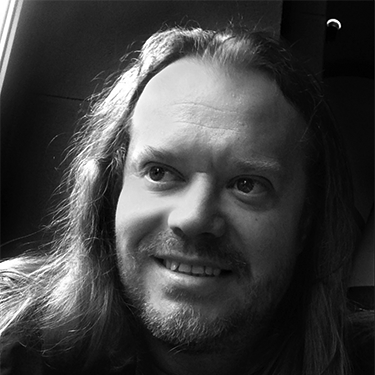 Andamion Murataj is a writer and director who has been working between United Stated and Europe for the past ten years. He received The Silver Bear for the Best Screenplay at the Berlin International Film Festival 2011 for the feature film The Forgiveness of Blood, along with co-writer Joshua Marston. He is a founder and director of Balkan Film Market and Albascript Workshops and has been a member of international juries for many film festivals across Europe. Andamion holds an M.F.A. in Film and Electronic Media from the American University in Washington, D.C.