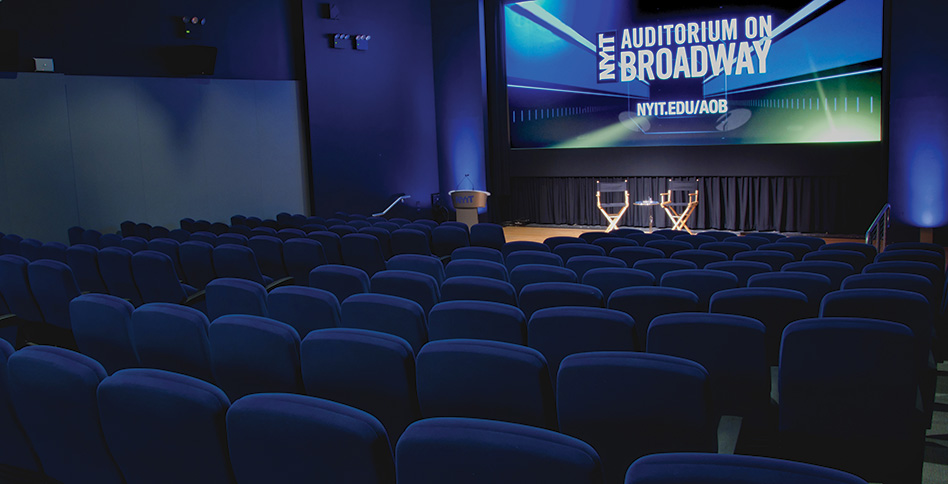 About the NYIT Auditorium on Broadway

The NYIT Auditorium on Broadway, located at 1871 Broadway, extends the NYIT-New York City campus footprint north into the heart of the culturally dynamic Lincoln Center area.

The 9,000 square-foot NYIT Auditorium on Broadway features a neutral color palette, glass exterior, high ceilings, and a state-of-the-art auditorium with ergonomically designed seating for 262 guests. This former neighborhood movie theater has been transformed into a well-appointed, ADA-compliant venue for film screenings, panel discussions, and multimedia presentations.

The Atrium and Concourse 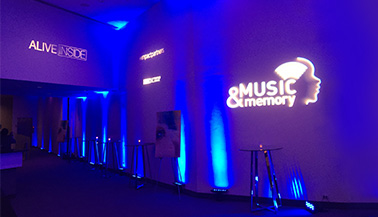 Perfect for cocktails and conversation, our street-level atrium boasts floor-to-ceiling windows that face Broadway, welcoming the light and energy of NYC’s most famous avenue. Clients can brand the atrium entrance with two 65-inch flat screen monitors and two 12-foot-wide projection areas. An escalator and elevator connects the atrium to the auditorium and lower-level concourse event space. With a combined 2,430 square feet, these two lobby areas are ideally suited for registration, continental breakfasts, and cocktail receptions. 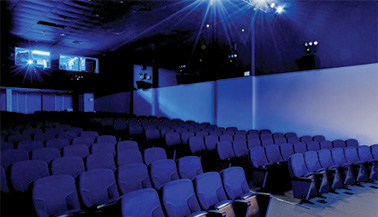 The 262-seat auditorium features a 26-by-10-foot handicapped-accessible platform stage with podium that can be set with directors’ chairs and accent tables to accommodate up to eight speakers. 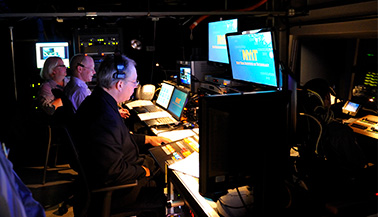 The NYIT Auditorium on Broadway is equipped with high-definition and digital cinema (DCP) projection, Dolby 7.1 surround sound, HD and SD video conferencing capabilities, and hi-speed wired and wireless broadband internet. We support both Mac and PC platforms; offer lavalier, handheld, and countryman microphones; and can provide wireless presentation clickers and a confidence monitor for speaker support.

Our skilled audiovisual technicians will review your needs with you to determine the optimal setup for a successful outcome. 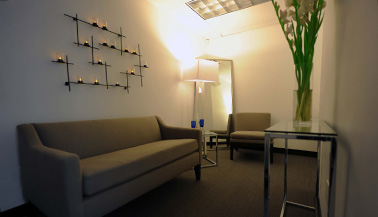 NYIT Auditorium on Broadway is supported by experienced in-house audiovisual technicians and event managers as well as a friendly security and maintenance staff. We endeavor to make your event planning process as smooth as possible from inquiry through execution, with amenities including:

In addition to NYIT Food Services, clients are welcome to take advantage of our ever-growing list of recommended caterers. We also welcome unaffiliated vendors.

We have had the pleasure of working with amazing organizations over the years. We are so grateful for their business and partnership.