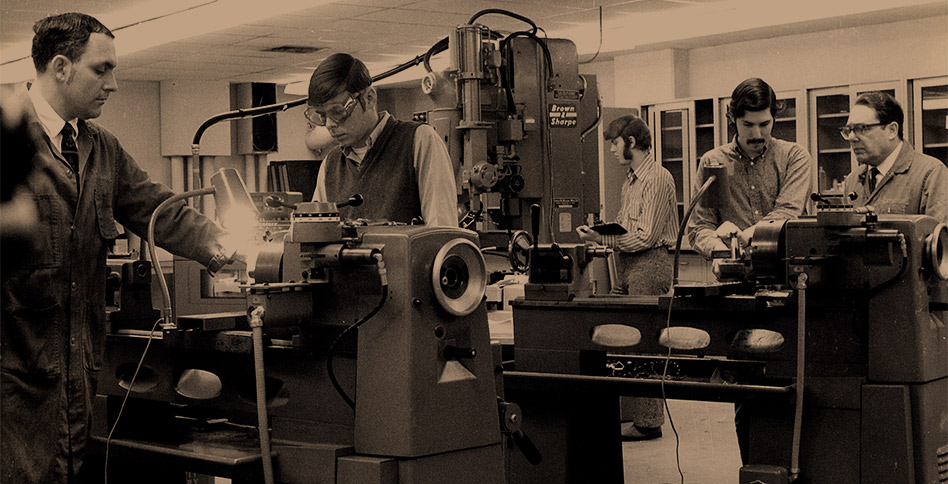 1960: New York State Board of Regents grants provisional charter to operate as a four-year college.

1990: The George and Gertrude Wisser Memorial Library opens on the Long Island campus.

2012: 1855 Broadway in New York City named the Edward Guiliano Global Center; School of Architecture and Design is one of two U.S. universities invited to display student work at the Milan Furniture Fair in Italy.

2014: As part of its EcoPartnership with Peking University, university hosts Water-Energy Nexus conference in Beijing.

2020: In March, due to COVID-19, university moves to remote instruction for remainder of spring and summer. Fall 2020 classes were offered in a mix of online, hybrid, and in-person modalities.